Dr. Amen has helped millions of people change their brains and lives through Amen Clinics, his best-selling books, and public television programs.

Dr. Amen is one of America’s leading psychiatrists and brain health experts. He has authored or coauthored 9 professional book chapters, 85 scientific articles, and more than 40 books, including New York Times mega-bestseller Change Your Brain, Change Your Life. He has appeared on numerous television shows including Dr. Phil, Dr. Oz, The Doctors, Today Show, Good Morning America and The View.

His breakthrough public television programs on brain and mental health have aired more than 130,000 times across North America and have made him well loved by millions of viewers seeking guidance on memory, attention, mood, nutrition, and more.

The Washington Post has called Dr. Amen “the most popular psychiatrist in America” because of his books, media appearances and clinics which have over 8,500 patient visits a month. Amen Clinics also have the world’s largest database of functional brain scans relating to behavior, totaling nearly 180,000 scans on patients from 155 countries. 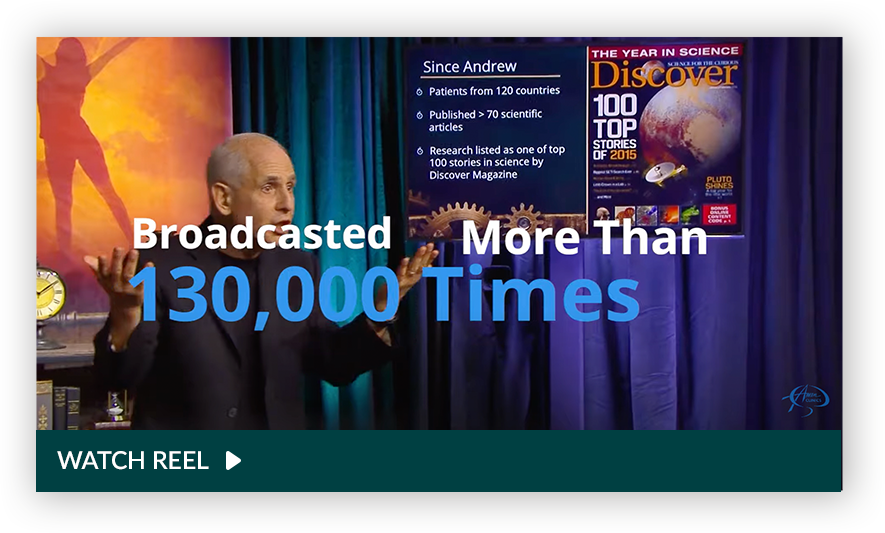 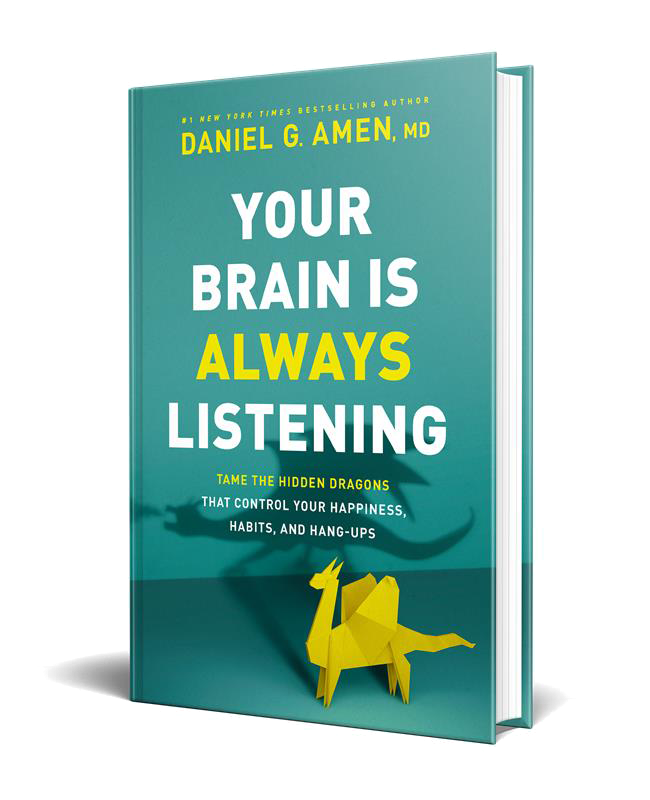 YOUR BRAIN IS ALWAYS LISTENING

New York Times bestselling author Dr. Daniel Amen equips you with powerful weapons to battle the inner dragons that are breathing fire on your brain, driving unhealthy behaviors, and robbing you of joy and contentment. Your brain is always listening and responding to these hidden influences and unless you recognize and deal with them, they can steal your happiness, spoil your relationships, and sabotage your health. 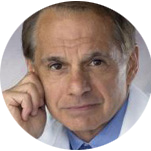 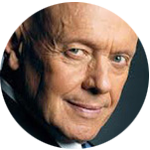 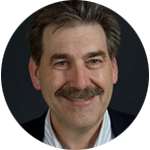 This book will teach you to tame the: 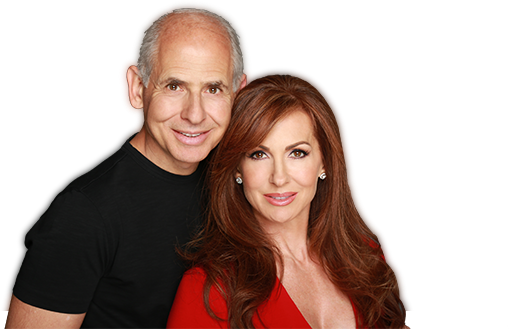