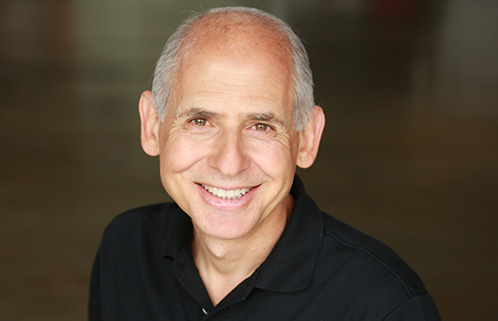 Dr. Daniel Amen’s mission is end mental illness by creating a revolution in brain health. He is dedicated to providing the education, products, and services to accomplish this goal. Dr. Amen is a physician, adult and child psychiatrist, and founder of Amen Clinics with 10 locations across the U.S. Amen Clinics has the world’s largest database of brain scans for psychiatry totaling more than 200,000 SPECT scans on patients from 155 countries. He is the founder of BrainMD, a fast growing, science-based nutraceutical company, and Amen University, which has trained thousands of medical and mental health professionals on the methods he has developed. In addition, he has produced 16 national public television shows about the brain and his online videos on brain and mental health have been viewed over 300 million times. Dr. Amen is a 12-time New York Times bestselling author, including Change Your Brain, Change Your Life, The End of Mental Illness, Healing ADD and many more. You, Happier was published March 2022.

“By almost any measure, Dr. Amen is the most popular psychiatrist in America.”

The Washington Post has called Dr. Amen “America’s most popular psychiatrist” because of his wildly popular clinics which have over 4,000 patient visits a month and has the world’s largest database of functional brain scans relating to behavior, totaling over 180,000 scans on patients from 155 countries.

Dr. Amen has appeared in movies, including After the Last Round and The Crash Reel and was a consultant for the movie Concussion, starring Will Smith. He has also appeared on the Emmy-winning show The Truth About Drinking.

Board Certified, American Board of Psychiatry and Neurology

Nuclear Brain Imaging Independent Fellowship Study, including 200 hours of nuclear physics and related science at the Institute for Nuclear Medical education and 1000 hours of clinically supervised training, leading to a California nuclear brain imaging license in 1995.1991 – 1995

1991 – 1995Nuclear Brain Imaging Independent Fellowship Study, including 200 hours of nuclear physics and related science at the Institute for Nuclear Medical education and 1000 hours of clinically supervised training, leading to a California nuclear brain imaging license in 1995.

“Dr. Amen is the #1 most influential mental health expert and advocate on the web.”

Dr. Daniel Amen is married to Tana Amen, father of four children and grandfather to Elias, Julian, Angelina, Emmy, Liam and Haven. He is also an avid table tennis player. 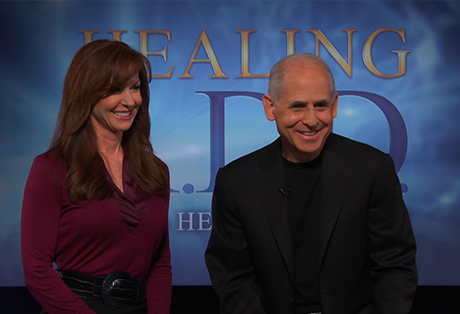 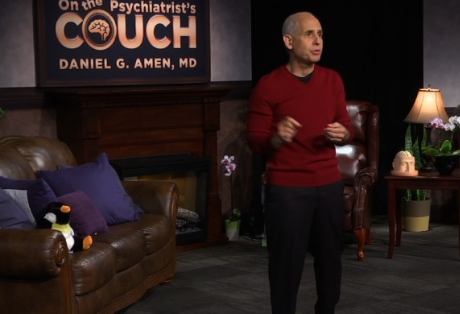 In his 10th national public television special, Dr. Amen gives viewers the most important lessons he has taught his patients. In this show, he outlines specific steps on how to quiet your mind and boost your mood, focus and memory. 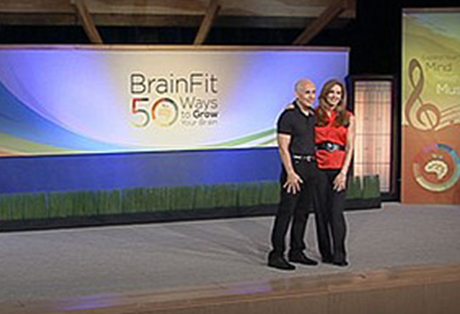 BrainFit: 50 Ways to Grow Your Brain 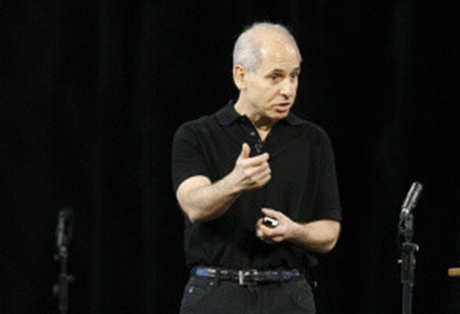 Dr. Daniel Amen’s new national public television special will air later this year. He will give viewers a proven program to help you change your brain and improve your memory today. 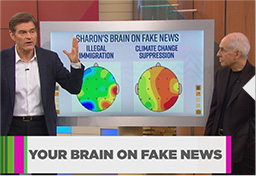 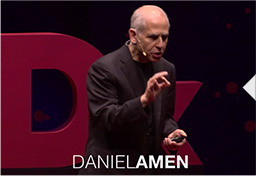 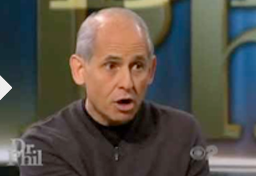 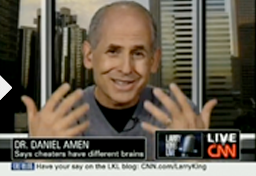 Dr. Amen has been an expert guest multiple times on “Larry King Live,” a nightly interview television program on CNN. 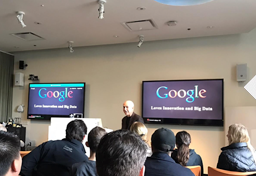 Dr. Amen visited Google to discuss his latest book, “The Brain Warrior’s Way.” He shared the daily behaviors we can do that either improve or harm our brain’s health. 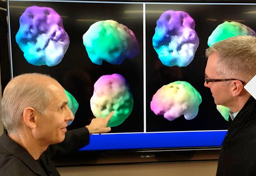 Dr. Amen has made appearances on BBC to discuss the problems that prevent many from living longer and looking younger and how SPECT brain scans have revolutionized the practice of psychiatry. 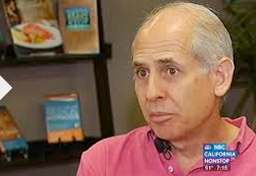 Dr. Amen and his SPECT brain imaging research have been featured on “The Today Show,” an American news and talk morning television show that airs on NBC. 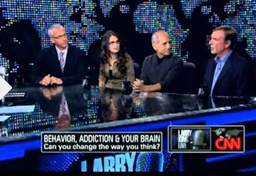