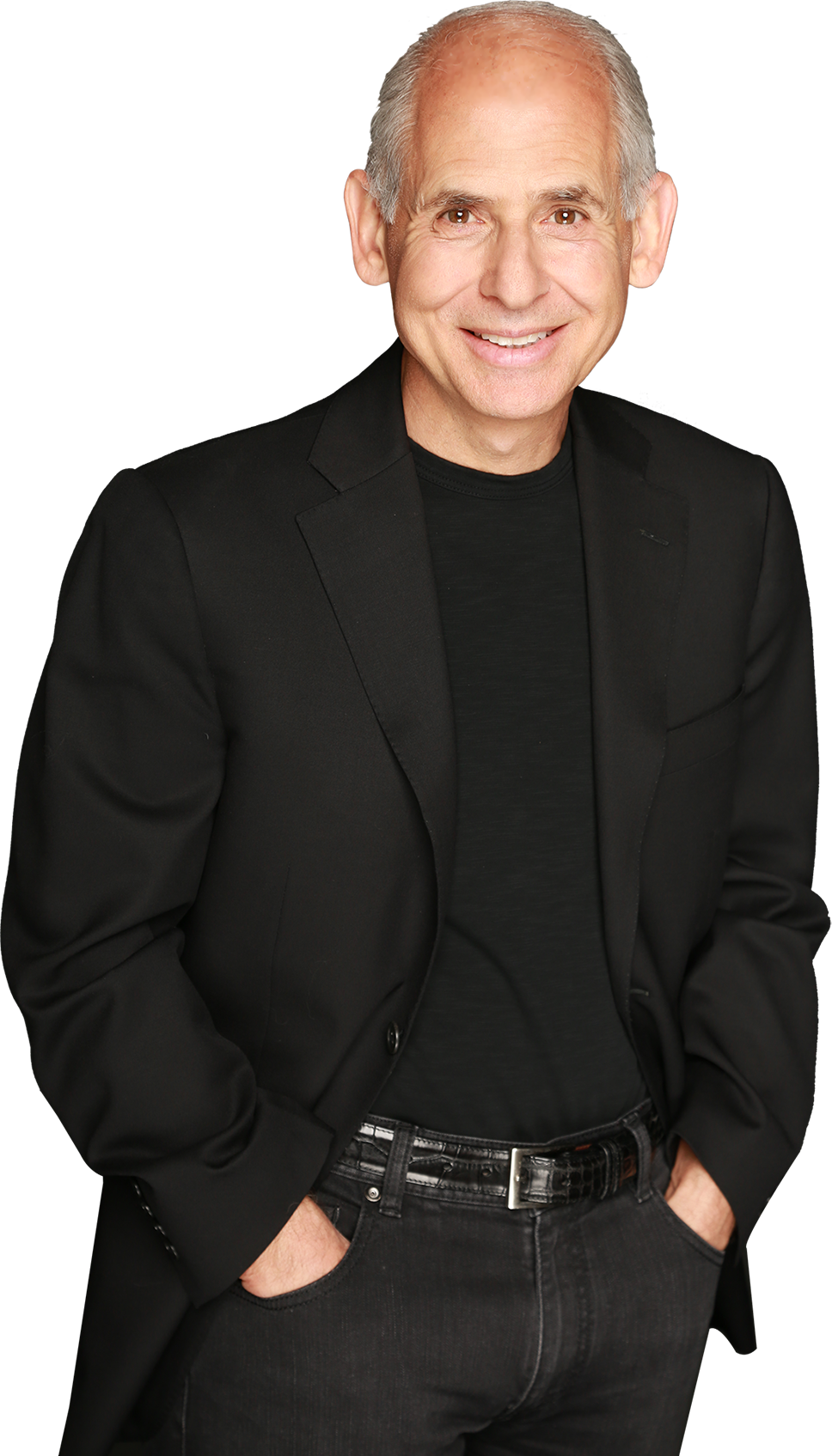 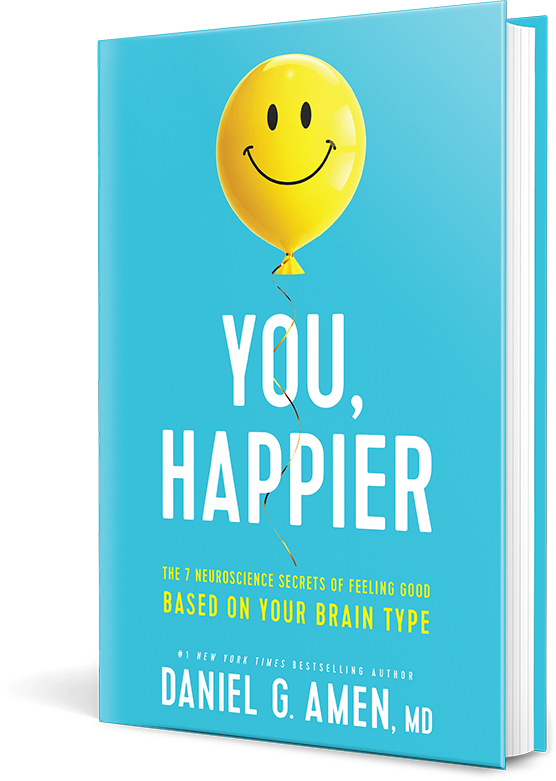 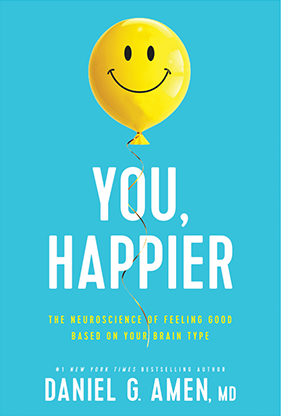 You, Happier reveals that happiness is a brain function. With a healthier brain always comes a happier life. After studying more than 200,000 brain scans of people from 155 countries, Dr. Amen has discovered 5 primary brain types and 7 neuroscience secrets that influence happiness. In You, Happier, he explains them and offers practical, science-based strategies for optimizing your happiness. Creating consistent happiness is a daily journey. In You, Happier, Dr. Amen walks you through neuroscience-based habits, rituals, and choices that will boost your mood and help you live each day with clearly defined values, purpose, and goals.

This book will teach you how to:

Purchase from the following retailers:

“The most popular psychiatrist in America” — The Washington Post

Dr. Amen is a former US Army infantry medic, physician, double-board certified psychiatrist, 12-time New York Times bestselling author, and founder and CEO of Amen Clinics with 9 locations across the nation. Amen Clinics has built the world’s largest database of brain scans related to behavior, totaling more than 200,000 scans on patients from 155 countries. Dr. Amen’s research team has published more than 85 scientific articles and Discover Magazine named his research as one of the Top Stories in Science for 2015. Dr. Amen has also written produced, and hosted 16 national public television specials about the brain that have aired over 135,000 times across North America. He has appeared on numerous television shows, including Dr. Phil, Dr. Oz, The Doctors, Today Show, Good Morning America, and The View. He has a massive following on social media with over 1 million followers on TikTok and hundreds of thousands more on Instagram and Facebook. He is widely regarded as a gifted teacher.